While exploring an asteroid, the Alphans injure an alien trapped within. Bringing him to Alpha, they discover his wounds have completely healed. The indestructible Balor is a scientist whose people had discovered the secret of immortality. Balor is a psychopath, offering a drastic solution to his people’s apathy; now freed of the eternal prison, he plans to spend eternity practicing the art of pain and torture, with the Alphans as his subjects. 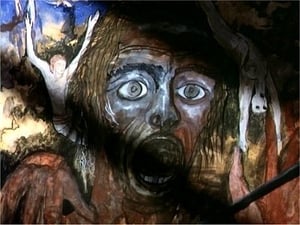